Menu
Schedule a Consult
Back to all

What We Know About the Metaverse and How Facebook Will Change

What is the Metaverse?

The term “Metaverse” is the most recent buzzword to capture the tech industry’s imagination. One way to think of the metaverse is the internet brought to life, as rendered in 3D.

As a small business, it would behoove you to pay close attention to and leverage Metaverse. Your small business could see your marketing campaign results generate even more value by exploiting all the benefits of the Metaverse.

In essence, the Metaverse is a world of endless, interconnected virtual communities where people can meet, work, and play as avatars. Using virtual reality headsets, enlarged reality glasses, smartphone apps or other devices, these spaces are shared and always available. They don’t disappear when you are no longer using them, such as a Zoom call. Instead of loading an app or website, users can strap on a visor to interact in virtual environments.

Parents will be able to share videos of their kids with family members and it will seem as though they are all in the same room. This identical concept applies to meetings with colleagues who are many miles away from each other. The Metaverse can redefine what it’s like being at a concert, as two people sitting on their sofas at home experience the concert as though they were at the venue with thousands of screaming fans.

The Metaverse will also include other facets of online life such as shopping and social media, says Victoria Petrock, an analyst who tracks emerging technologies.

Origin of the Metaverse Concept

American science fiction writer Neal Stephenson coined the term “Metaverse” in his 1992 novel, Snow Crash, in which the main character, who is a pizza delivery driver, spends time in an online virtual fantasy world. This concept was updated in 2011 with the novel, Ready Player One, which depicts people coming together in the Oasis Metaverse. It was this novel that inspired the launch of Facebook’s Oculus Rift.

Games such as Roblox, Minecraft and Fortnite have been described as Metaverse. Each of these games enable players to create worlds, which is a foundation for the Metaverse concept.

Facebook has completely bought into the promise of the immersive, three-dimensional world known as the Metaverse. In fact, Facebook has proclaimed that the future of the internet is going to be virtual and “Meta.” Facebook CEO Mark Zuckerberg, is convinced that 1 billion people will be working and playing in the Metaverse by the end of the decade.

“We believe the Metaverse will be the successor to the mobile internet,” Zuckerberg said at the company’s yearly developer conference recently. It was announced at this conference that Facebook will be officially changing its name to Meta Platforms Inc., or Meta for short.

Zuckerberg, along with Microsoft CEO Satya Nadella and other tech industry advocates, see with the Metaverse a deeper, more immersive experience that joins a multitude of existing technologies like VR headsets, personal computers, mobile devices, and cloud-connected servers.

Facebook clearly intends to be an early adaptor of the Metaverse. They want consumers to purchase their Oculus Quest 2 VR headsets, which will cost $300. The hardware is self-contained and it doesn’t require a PC or game console to use it. For users who can afford the steep price tag of these VR headsets, they will be able, through their avatars, to hover between virtual worlds created by different companies.

Zuckerberg said the defining quality of the Metaverse will be “the feeling of presence.”

“You’re going to really feel like you’re there with other people. You’ll see their facial expressions or body language,” Zuckerberg said.

Zuckerberg said in a Founder’s Letter posted online: “You will be able to teleport instantly as a hologram to be at the office without a commute, at a concert with friends, or in your parents’ living room to catch up.”

When it comes to avatars, Zuckerberg explained, they will be as common as profile pictures on social media sites, however, “instead of a static image there will be living, 3-D representations of you.”

Facebook has said that it does not seek to own the Metaverse and is making tools available that will enable developers to connect its platform with other developers.

Facebook promises that the tools that will permit creators to connect different physical locations into augmented reality experiences for virtual tours and scavenger hunts will soon be available. Zuckerberg said that these tools will allow for “a lot more commerce and help grow the overall Metaverse economy.”

Zuckerberg intends to leverage Metaverse as much as possible, saying that the Metaverse is the next generation of the internet. He also believes it will be an integral part of the digital economy.

We invite business owners who want to take their business to the next level on the Metaverse to sign up for a free consultation with Spotted Fox Digital. Our digital marketing experts will discuss your business’s marketing strategy and identify ways you can leverage the Metaverse to get ahead in the marketplace. 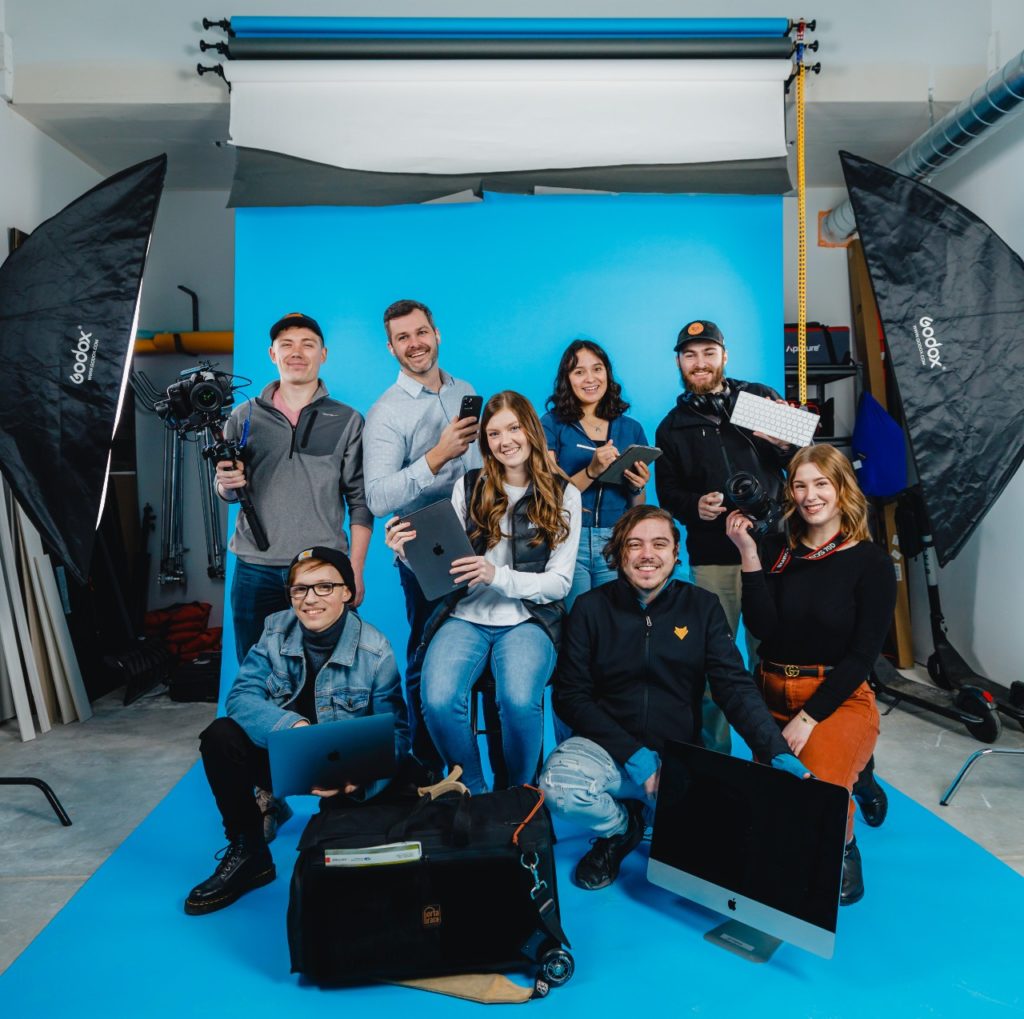 At Spotted Fox Digital Marketing, we partner with businesses like yours to provide a full range of in-house digital marketing services. Spotted Fox Digital is a top-rated Tri-Cities Marketing Agency that believes in relationships, transparency, and trust! We are a results-driven top-ranked marketing company that uses responsive websites, targeted advertising, social media management, video, SEO, and more!

Our work is backed by data, providing your brand with the marketing insights needed to scale! Spotted Fox Digital marketing experts help businesses understand, reach & engage with their audiences through our digital marketing services.

If you are interested in scheduling a marketing consultation with us, we invite you to call Spotted Fox Digital at 509.792.3283 or complete our Online Contact Form.